Old Vodka is a family-owned and run business, based in the heart of the beautiful Hertfordshire countryside. Through hard work, a passion for the art of developing the perfect Vodka and dedication to crafting perfect taste. Old Vodka has gone on to win the coveted “Great Taste Award”, 2018 and 2019, only awarded to the very best fine food and drink products.

Our inspiration in healing

Old Vodka is made using a 200-year-old Georgian family recipe with quite a backstory and history behind it. The pioneer and inspiration behind it all, Mate Salamashvili, was famous within his community as an expert vodka maker and healer.

Not only was he responsible for being the catalyst for many a merry evening, he also used his alcohol and ingredients gathered in the Caucasus Mountains to make remedies to treat a variety of different illnesses.

On the frontline of the war

In 1941, Nikoloz Salamashvili, Mate’s great grandson took his treasured family tradition to the front line during the war. Like his great grandfather, Nikoloz used his skills to help raise spirits and treat the many wounded and sick.

He saved countless lives and lifted the morale of many of his comrades and Russian officers. Years later, one Russian officer went to Georgia to find Nikolaz and drink the vodka he had tasted during the war. He had never forgotten the taste, and even brought with him a letter about Old Vodka which he had sent home from the front line years earlier.

The taste of freedom

Merab, third generation grandson to Mate Salamashvili, grew up learning about his family’s great tradition and inspired by the stories of his ancestors, developed a great passion for the “secret family recipe” that had been handed down to him and led to the setting-up of the modern day Old Vodka, where he produces his treasured family recipe from his Hertfordshire base.

Merab believes that Great Britain is a place of freedom and opportunity, where skilled people and ambitious businesses are encouraged and can succeed. This is why “THE TASTE OF FREEDOM” is the ethos behind Old Vodka.

Some of Our Clients 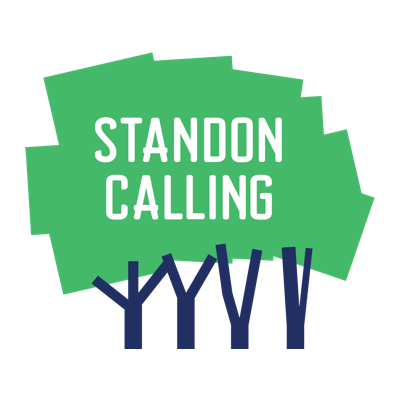 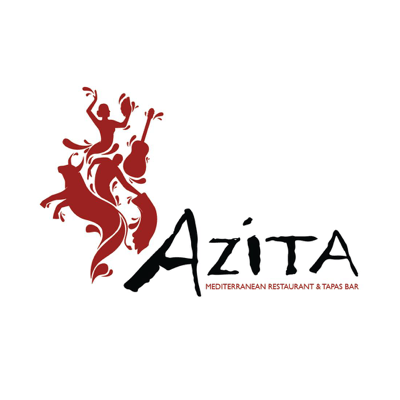 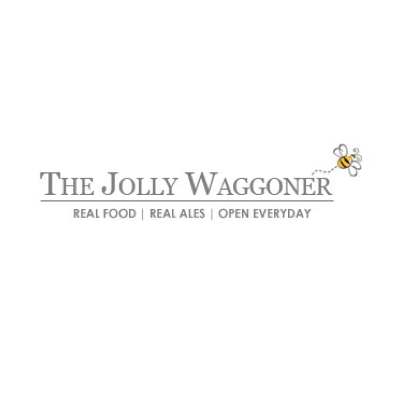 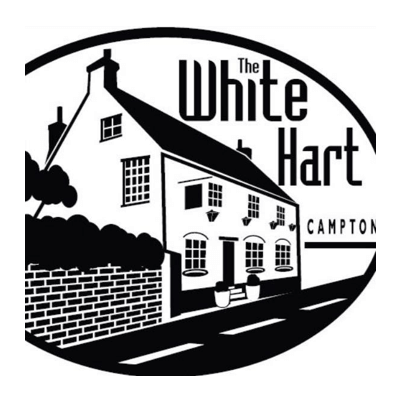 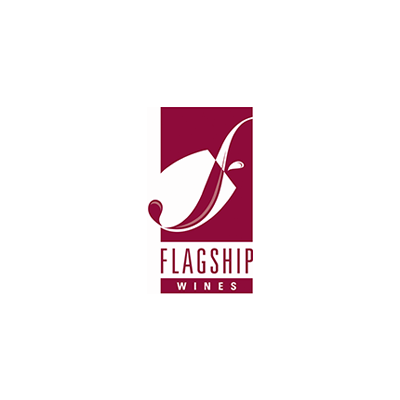 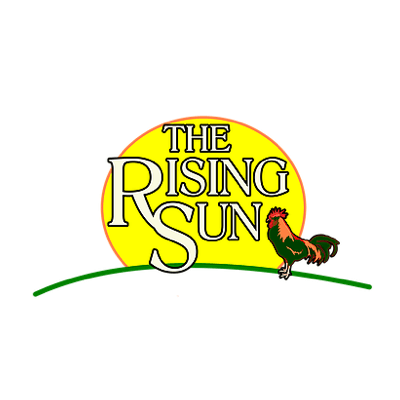 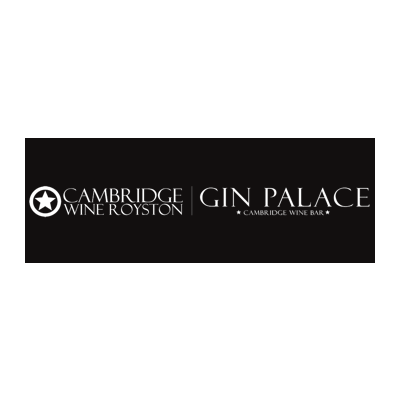 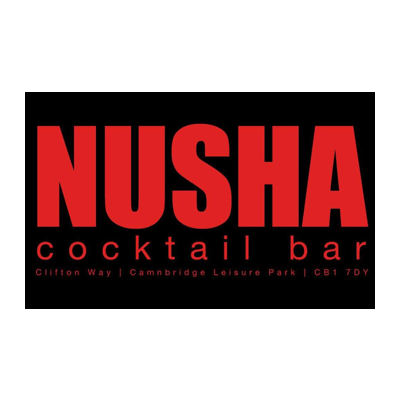 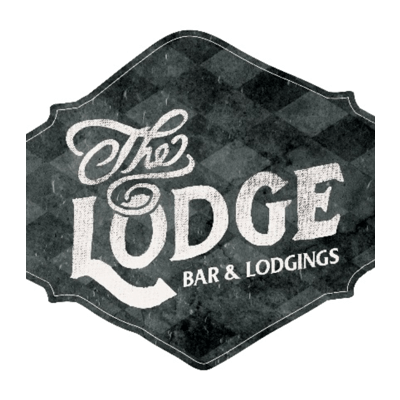 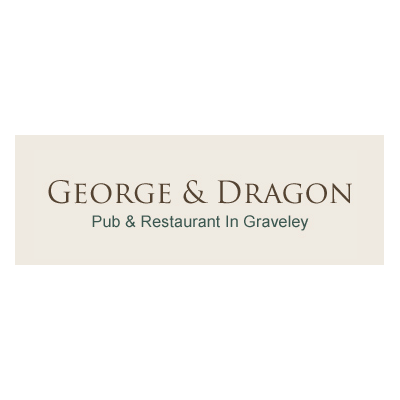 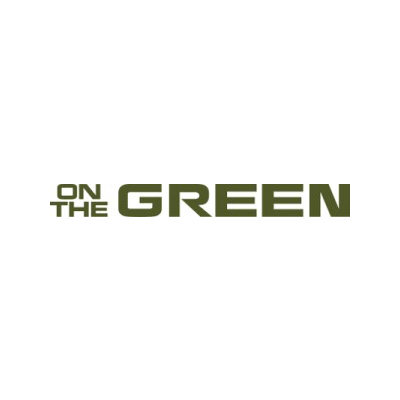 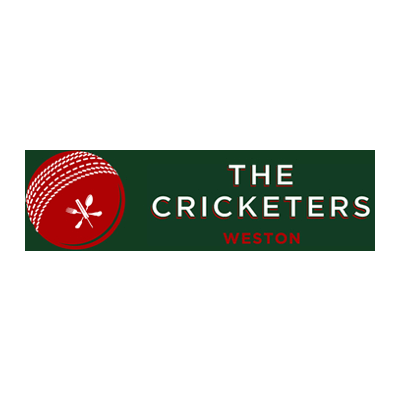 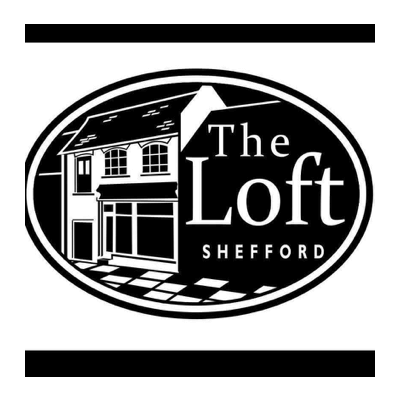 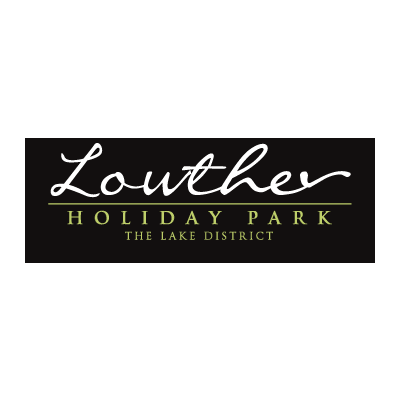 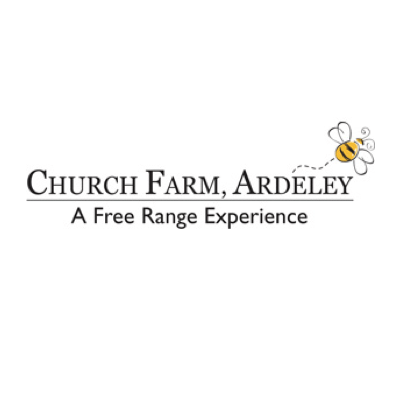 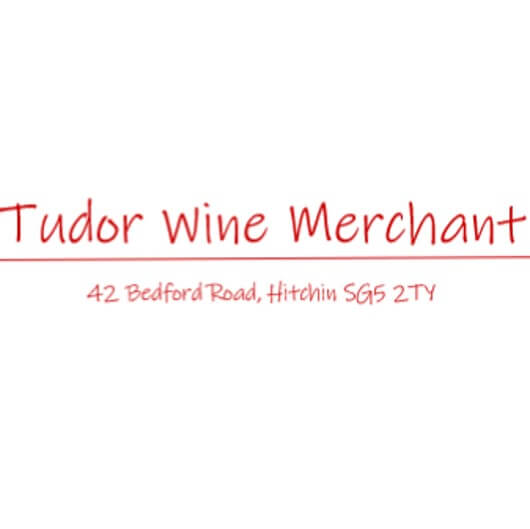 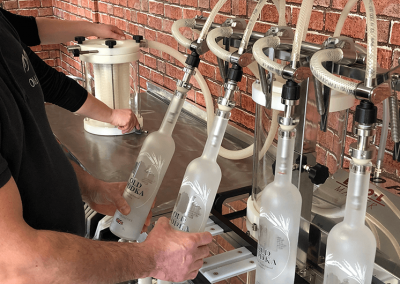 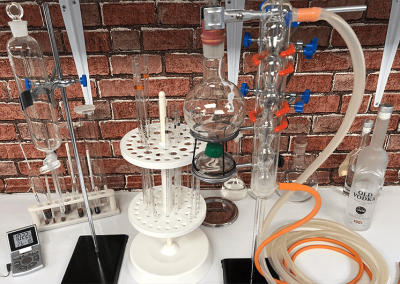 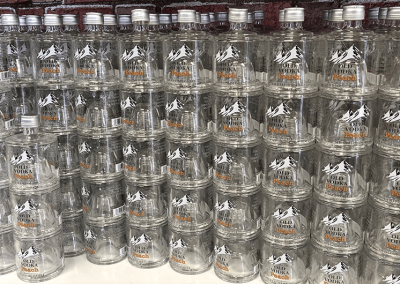 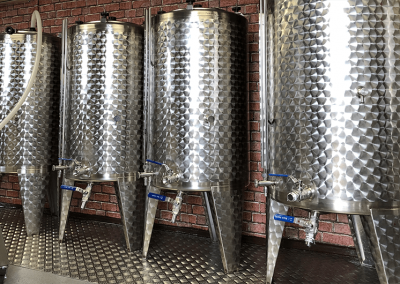 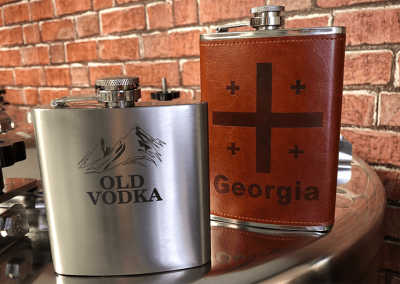 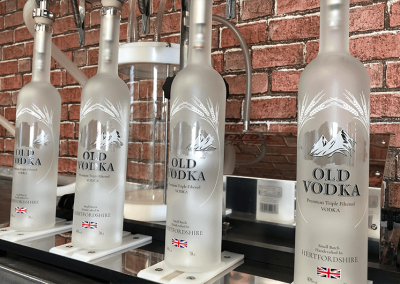 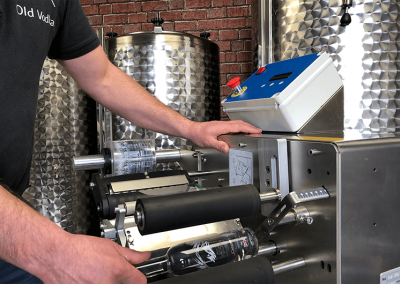 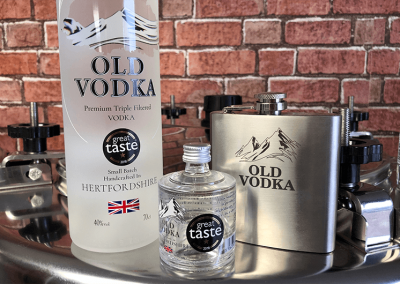